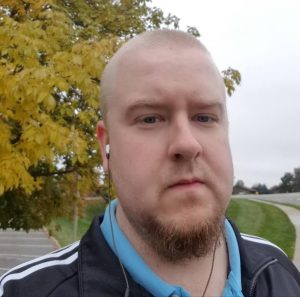 My name is Brandon, I’ve been interested in computers since I was 13, and have taught myself various programming languages and scripting languages over the years including C#, Java, Visual Basic, VoiceXML, PHP, MySQL, HTML, CSS, JavaScript, Delphi (Pascal), C, and C++. I’ve also experimented with graphic design, web design, and Linux server administration. I also know my way around the inside of a computer and have built and repaired more computers than I can count, troubleshooted bad components, and removed troublesome malware.

I’m currently employed at a consulting company working on a project that involves rewriting a Python back-end system into .NET Core, ASP.NET Core, and EntityFramework (backed by PostgreSQL).

I started this site in 2003 with the intent of putting my creations and knowledge up on the internet. I also wanted to create a learning resource by posting programming examples, tutorials, and application code.